Long distance kayak trips start with eating well and strenuous mental preparations. Half of the team was mentally unprepared while the other half was on a strict alcohol, sugar and tobacco diet.

Hungarians never cease to amaze me with their nutritional habits. Instead of a protein and vitamin rich regimen here is what was used as body fuel on this Hun majority kayak expedition:

The chain smoking, cookie eating, brandy drinking set was almost ready to sail until two people decided that kayaking on open waters might be too dangerous. I was prepared for everything, but not for the comically painful fjordside drama unfolding in front of my eyes at T minus 8 hours. 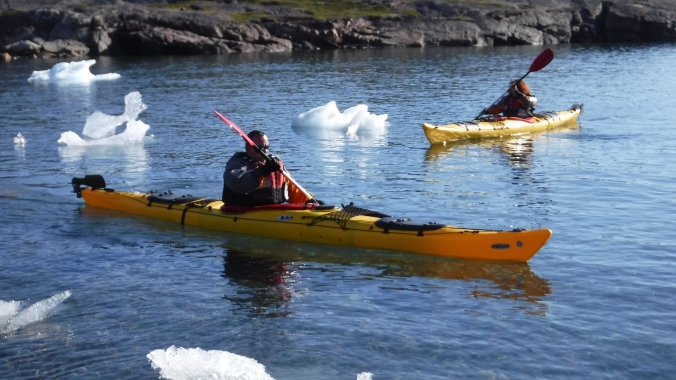 Adrienne and Norbi gaining valuable insight into sea kayaking before settling for a tandem kayak.

The village of Narsaq and its stunning bay.

Couldn’t fall asleep in the setting sun at 11:30PM. Narsaq base camp. 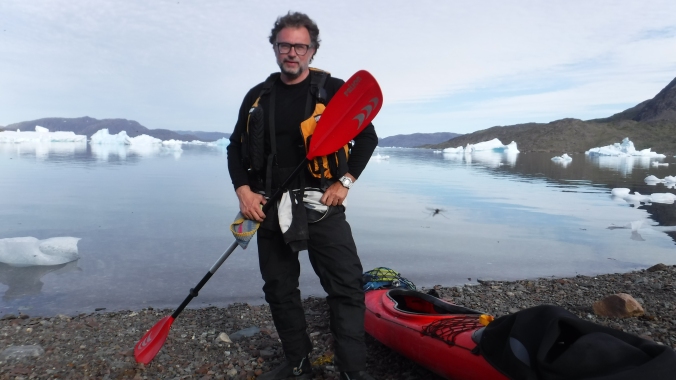 I was ready for almost anything. 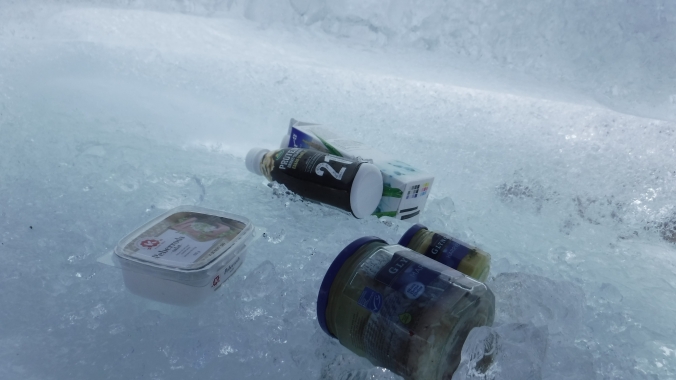 Home made iceberg fridge with cream cheese, kefir and a mild overdose of smoked herring.

On the morning of July 10th after another shot of palinka and bar of chocolate all 10 of us sailed from the iceberg strewn bay of Narsaq into the unknown.