After my euphoric solo voyage from La To Tijuana, I set my sights on another cause and another destination that’s been close to my heart: The Great North.

What started out as another “one man and his kayak insanity” to Greenland, has now turned into an Arctic summer camp for mid-lifers. Thanks to social media, 12 friends and friends of friends decided to join me on a week long paddle among the fjords of South Greenland. What was once akin to “Into The Wild” has now evolved into “The Bad News Bears Of Greenland” or “City Slickers Of The Ice”.

The team has three doctors, several engineers, two software developers, a woman who doesn’t know how to swim, a guy who’s only seen kayaks on TV before and another who’s generally afraid of water.

The decay of the Arctic, the disappearing ice sheets, the dying polar bear populations and increased human activity have all triggered my desire to kayak in this part of the world. This is the frontline of global climate change and the message needs to be louder and clearer than ever: Save The Arctic. 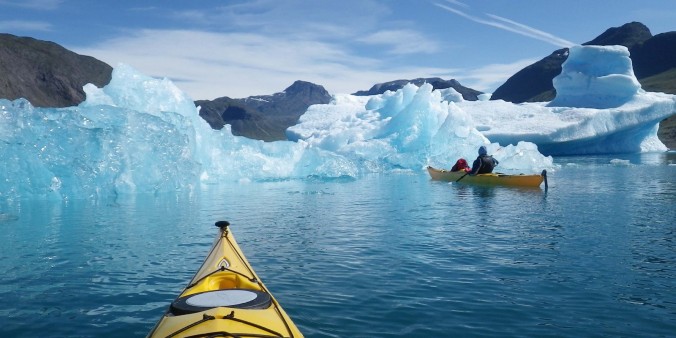 Kayaking among icebergs in Greenland 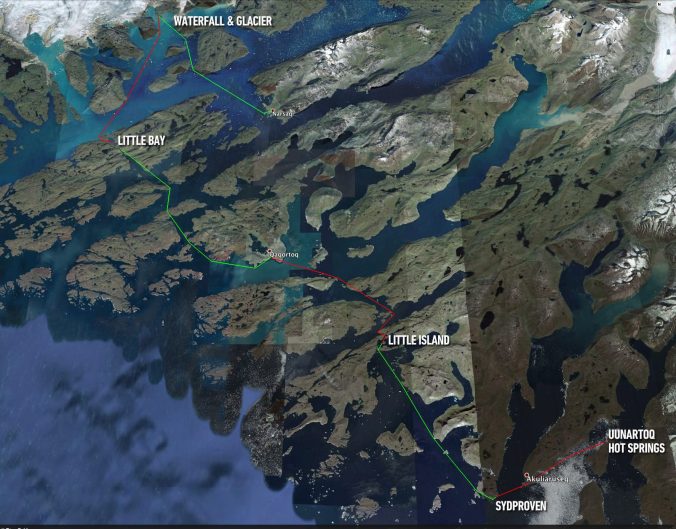 My “home made” map of the itinerary. Notice how many of the places we’ll be visiting don’t even have official names. 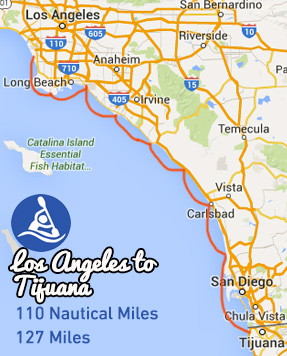